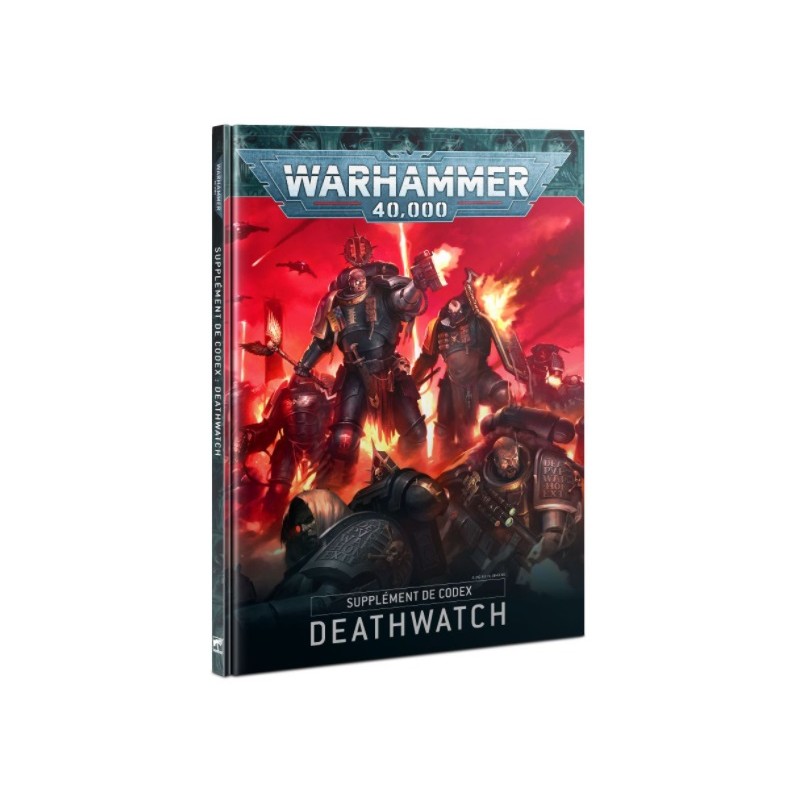 The Deathwatch is a Space Marines Chapter spread across space, which represents the Imperium's best weapon against the protean threat of a thousand and one xeno species. Based on orbital watchtower fortresses, Deathwatch dispatches hand-picked agents to track down and exterminate any extraterrestrial presence as soon as it is reported. His posthuman warriors are all veterans detached from their original Chapter as tithing to ensure the Long Vigil in deathwatch, in the face of any incursion. Only the most seasoned xeno hunters are given such an honour, and among their new battle brothers, they learn tactics and strategies appropriate to eradicate various engeances. The Deathwatch is an elite force with several types of specialized ammunition, unusual weapons and secret equipment designed to better fight its teeming enemies. Its exterminators in black armor are filled with righteous hatred for all matters related to xeno, and will not rest until the Galaxy has been purged of any extraterrestrial defilement.

This 64-page hardcover codex supplement contains everything you need to deploy the Deathwatch in combat, plus a history and illustrations that will inspire your own collection.

You will find in this book:

- The history of Deathwatch, and its processes to preserve the Imperium from extraterrestrial threats both inside and outside

- The rules of Space Marines units reserved for Deathwatch

- The rules of mixed units and extermination teams to different specialties

You need a copy of Codex: Space Marines and Warhammer Base Book 40,000 to use the rules of this codex supplement.